Listen to Geoff's Collection every Monday from 7pm, repeated Sunday from 10am

Originally from the deep south (of England that is!) and now based in Cumbria, Geoff Betsworth is primarily a musician. Although now just doing occasional gigs locally with Cultram, he played pedal steel, Dobro and guitars in Lemon Grass in the late 80s and early 90s as well as sessions for Welsh country duo Iona & Andy.

Within a couple of weeks of arriving Cumbria in March 1982, Geoff had joined a country band and  by the autumn that same year, he found himself presenting “Go Country”, the 3 nights a week drive time show, on BBC Radio Cumbria.

Geoff’s taste in music  is actually very wide ranging but at the top of his favourites list would be the likes of Alan Jackson, Dwight Yoakam, Travis Tritt, The Desert Rose Band and The Mavericks as well as the wonderful singer songwriters John Prine, Iris Dement and Katy Moffatt.

There is a much bigger following of country music now than there was in the 90s when Geoff was on the road and he is hoping to perhaps introduce countryradio.uk’s listeners to some of the artists and songs that may have slipped under their radar so to speak. He is also hoping to be introduced to artists and material that he himself may also have missed. So do send in your suggestions for future shows. 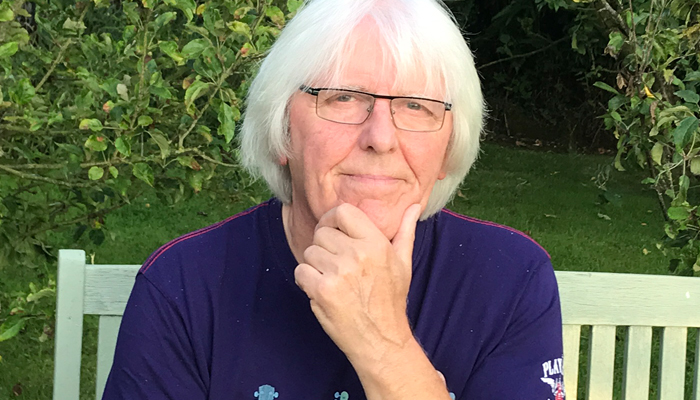 Listen on a Computer

You can listen to CountryRadio.uk by clicking on the red play button at the bottom of your screen.

Listen on a Smart Speaker

Listen on a Tablet

You can listen to CountryRadio.uk by pressing the red play button at the bottom of your screen or download our Android or iOS app (coming soon).

Listen on a Mobile Phone

You can listen to CountryRadio.uk by pressing the red play button at the bottom of your screen or download our Android or iOS app (coming soon). 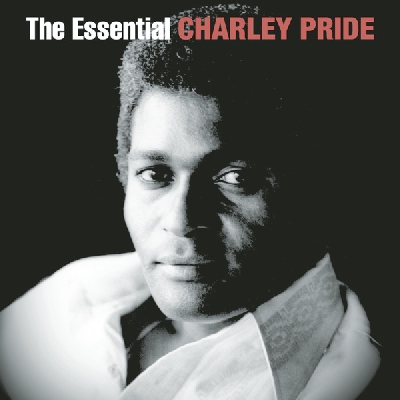